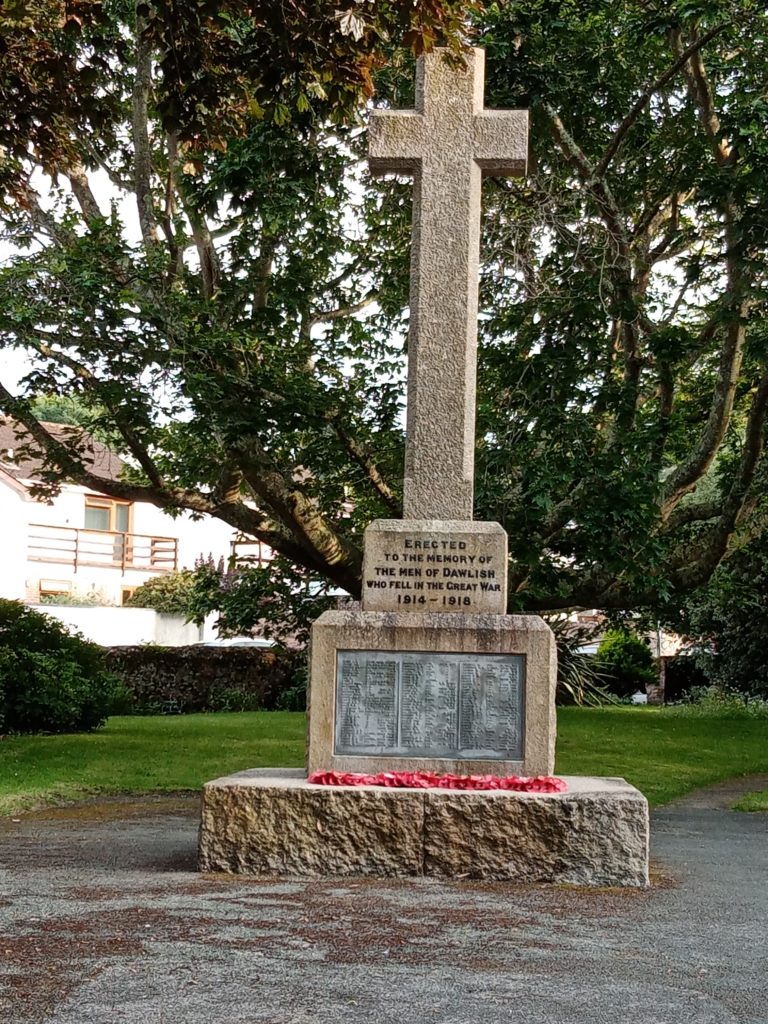 The memorial was first unveiled in 1921 in memory of those who lost their lives in the Great War. It was further added to following the end of World War II and future conflicts. In 2019, the memorial had an additional plaque added to it to recognise those whose names were not included at the original unveiling following a centenary project managed by the Dawlish World War One Project.

A group of volunteers kindly manage the gardens and grounds to ensure a peaceful setting can be enjoyed by everyone, all year round.